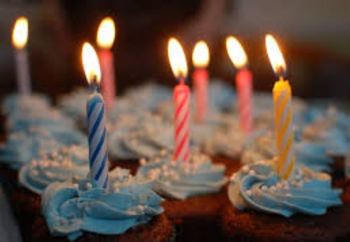 This blog is, anyway. The book A Rebel Hand has been around much longer.

And it’s lucky that my seventh blogiversary has brought me back to writing after a long (too long, sorry) break while I’ve been researching a novel set in the early 18th century. More about that on my new blog, Writing the Past.

So here’s what my plan is: it’s coming up to the 300th anniversary of Sarah Marshall and John Simpson arriving in New South Wales. I’ve already written about them, my 3x great grandmother and great grandfather (you can search for them in the bar on the right).

But now it’s time to look at how they came to be transported to Australia in 1817. There are gaps in my research, of course, but I’ll write about what I’ve found out so far. There’s more interesting stuff about Sarah, including her voyage on a notorious convict ship, the Friendship II. That means I may be concentrating more on her. Who knows? Let me know what you’d like to read.

And, for what it’s worth, I don’t think Sarah is a famous ghost, and I know for sure that she wasn’t murdered. But each to their own, eh?

(I will come back to Celestina Christmas and the Islington Murder, I promise!)

A Rebel Hand is: about Nicholas Delaney, Irish rebel of 1798, transported as a convict to New South Wales, roadbuilder, innkeeper and farmer. My great-great-great grandfather. Other ancestors transported to Australia, like Sarah Marshall, John Simpson and James Thomas Richards, pop up as well. This blog's also about the historical background to their lives, in England, Ireland, and Australia. My respectable Welsh ancestors sometimes get a look in.
View all posts by rebelhand →
This entry was posted in Nicholas Delaney. Bookmark the permalink.